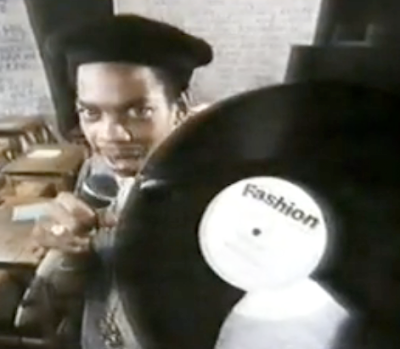 Reggae Star Smiley Culture, Legend of Saxon Sound has sadly passed away today, during a police drugs raid on his home. The famous UK Reggae Toaster, originally a member of the Legendary Saxon Sound System, the London based Reggae Sound was famous as a nurturing ground for many of the UKs top early Reggae and Hip-Hop MCs and DJs. Smiley Culture had huge cross over hits with Cockney Translation and Police Officer, both songs dealt with identity, Racism, Police Brutality, and also highlighted the difficulties of the Black Community, in 1980's Thatcher's Britain. Smiley Culture, along with Tippa Irie, Maxi Priest and several other successful UK based Reggae Stars, helped promote modern Caribbean Diaspora culture to the UK, and spread the music to a wider audience. Smiley Culture was also the cousin of MC Merlin, an early UK Recording Hip-Hop MC. 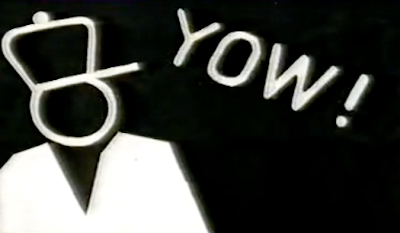 "We ball out Yow! 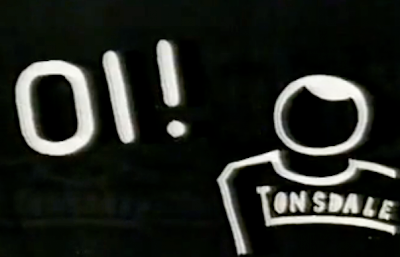 
Saxon vs Coxsone — Soundsystem History Live on The Legendary Genesis Radio - Home Of Conscious Music in The UK!

Saxon v Coxsone — Soundsystem History PART 3
Thanks to Wisher Don for the heads up!