R.I.P. Bill (Get Open Crew) by Shucks One (London)

When I was younger I lived in New York for a few years. I don't have any family there so it was a big deal to move there as a teenager, not knowing anyone and only been to the East Coast a few times. After they got used to the fact I allegedly sounded "like Robin Leach" : ) I found the people I met very generous, thoughtful & funny as f**k. I made some great friends and will always be grateful for the memories and experiences i had there. 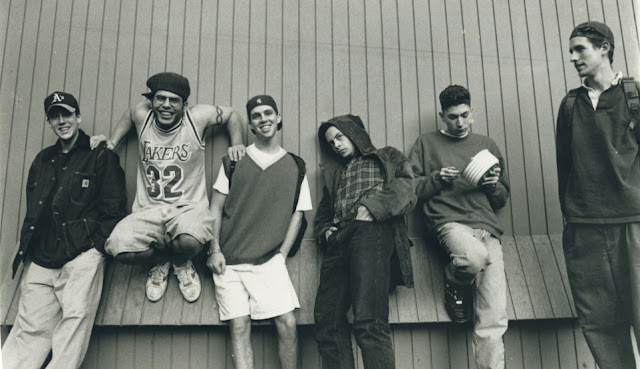 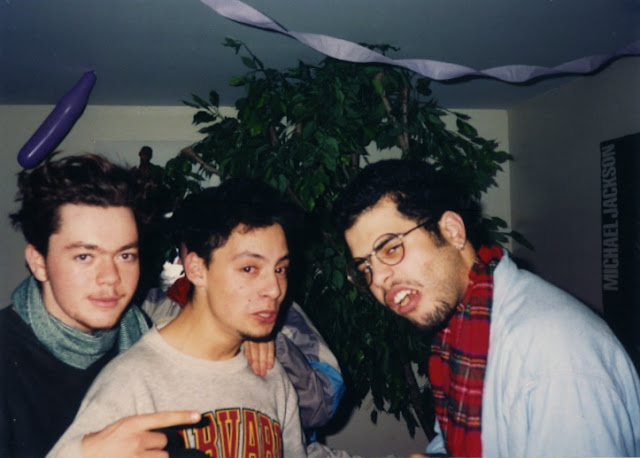 Bill was always someone I could always chat too if I was feeling home sick, or was bummed out. One Thanksgiving I had to work, while everyone went home to their families. I had to do James Bond shit to stay in my room. He literally walked me around trying to get girls I hardly knew to take me home to their homes and donate food to me. He was one of the most positive and funny guy's I knew in NY. 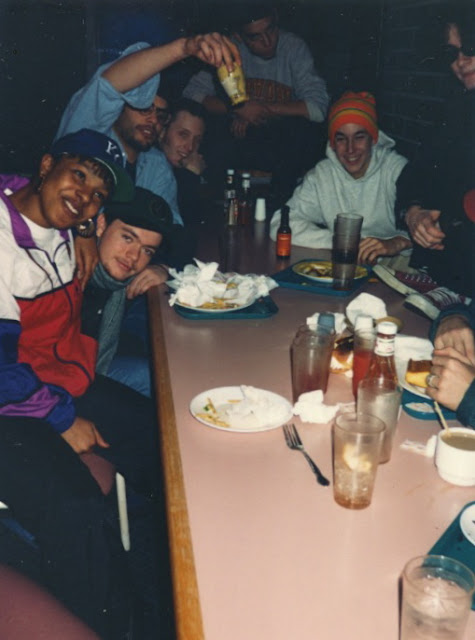 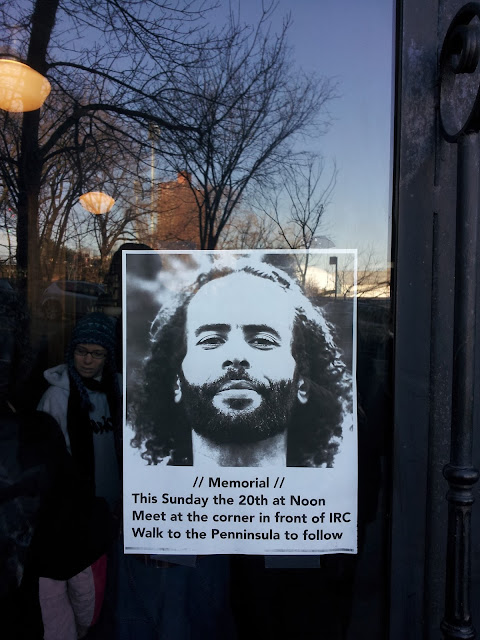 Sadly Shan informed me that Bill, now Will has been battling Cancer and recently succumbed to his illness. He remained positive and upbeat to the end, which sounds exactly like him. My respects go out to his family and friends. 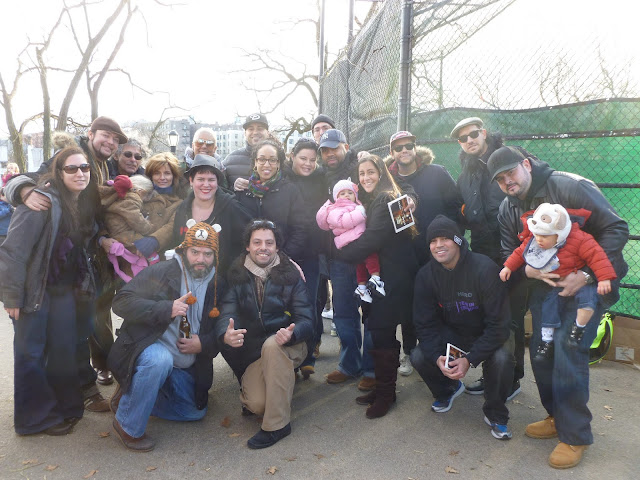 Will sad passing brought many old friends together 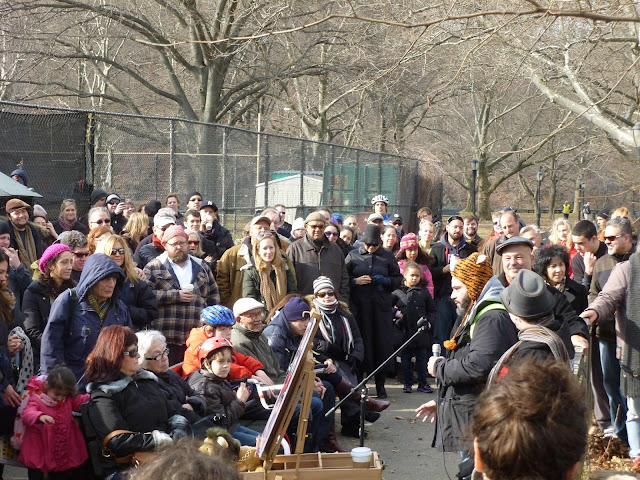 Will's Memorial Testimonials in the Park 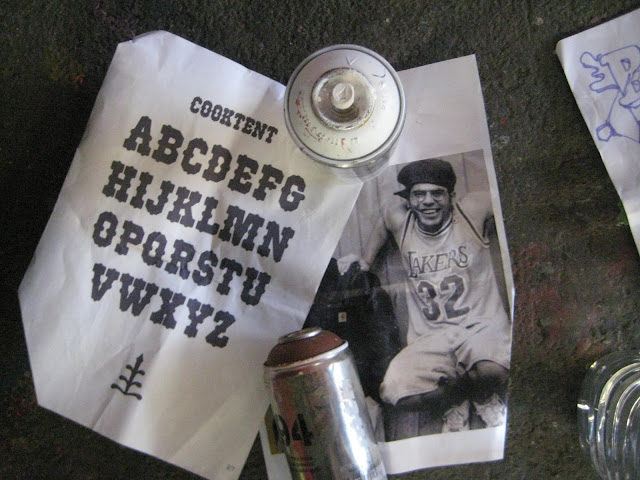 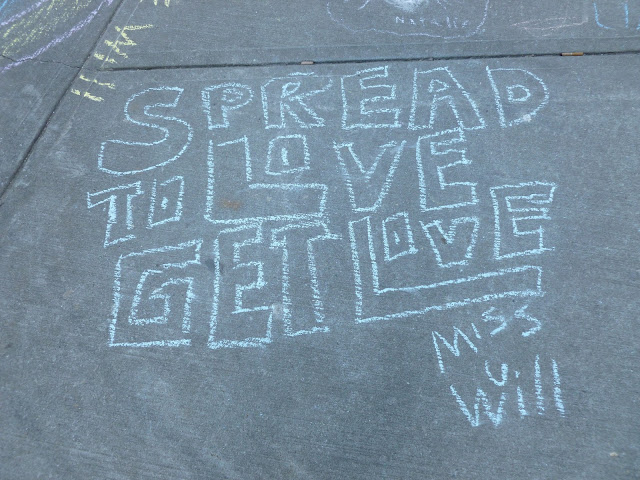