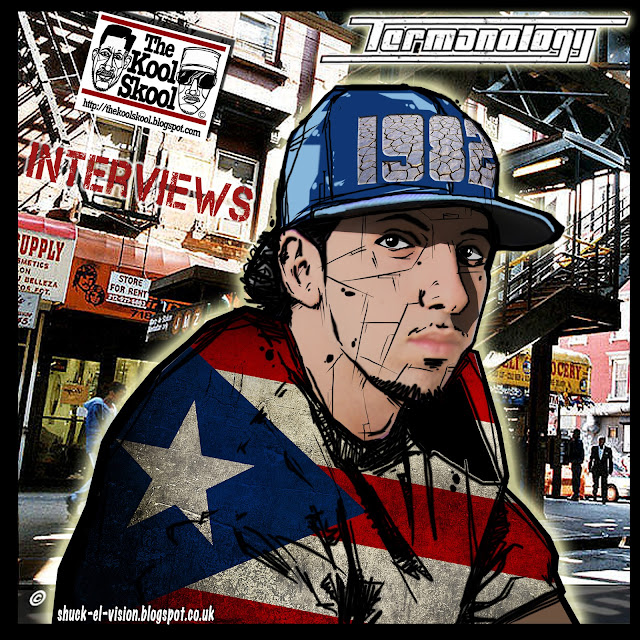 Termanology is serious spitter, Mixtape Vet, businessman and true repper of real Hip-Hop Culture. In this interview he talks about what it takes to be a real MC, working with DJ Premier, Buckwild, (M.O.P.) & his relationship with his fellow 1982 member DJ/Super Producer Statik Selekta, Touring, His ST The Squad crew, The Massachusetts Hip-Hop scene & moving from hustling to being full time MC.


The Kool Skool Radio Show Termanology special is only a small selection of his music, please support the artist by going to: